It would not have been military related if we had not got on and off the bus a few time. Whilst we got off our bus we hitched a ride with that of the Soldiers of Gloucestershire Museum (SOGM).
Sadly there were no stalls this year, however, on a joyful note thanks to the fantastic Sally at the SOGM we supported them in marking the day.
SOGM operated as per the ‘normal’ in terms of Tier 3 restrictions for covid.
The museum was decorated with AFD flags and bunting, and there were live singers in the morning, Tyler Evans, and afternoon, Georgia-May Matthews. All of this was managed on the footprint of SOGM with our support.
There was hot and cold food and drinks on sale from SOGM, available by pre-order and on the day subject to demand.
Even if you did not want to have food and drink plenty of people supported SOGM and took the opportunity to visit the museum whilst there.
Timings approx 1000 until 1600

Loads of pictures available via our Facebook page: https://www.facebook.com/Armed-Forces-Day-Gloucester-603678216385877​ 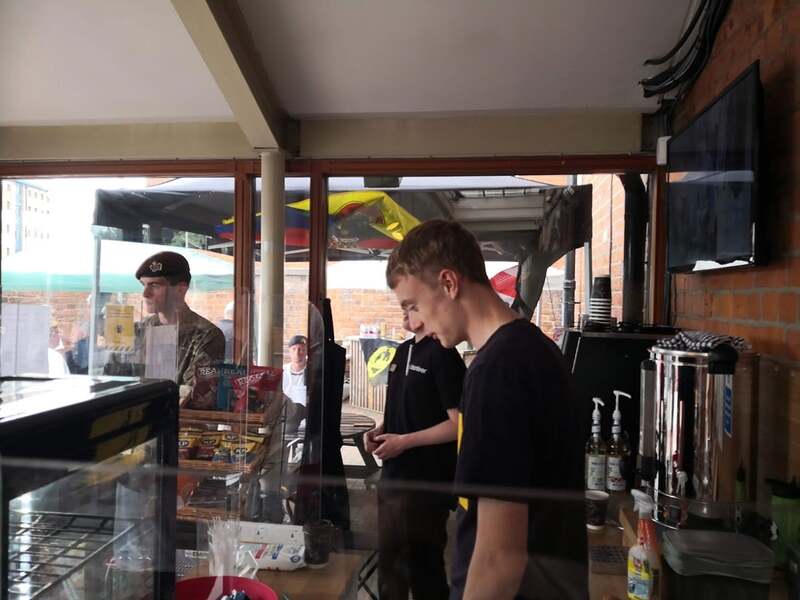 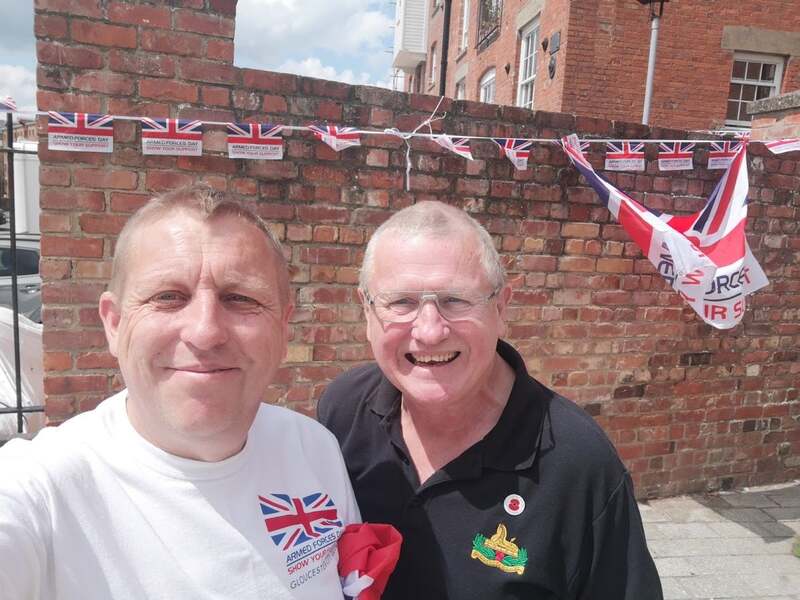 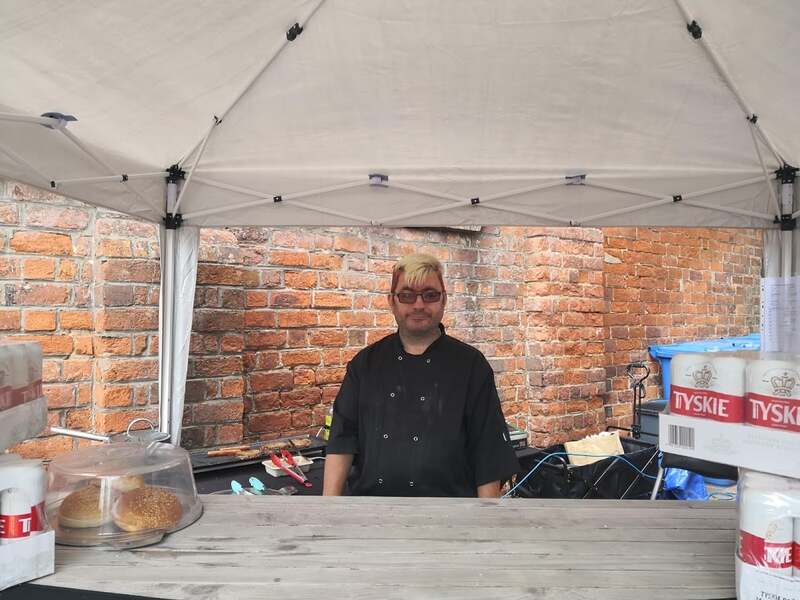 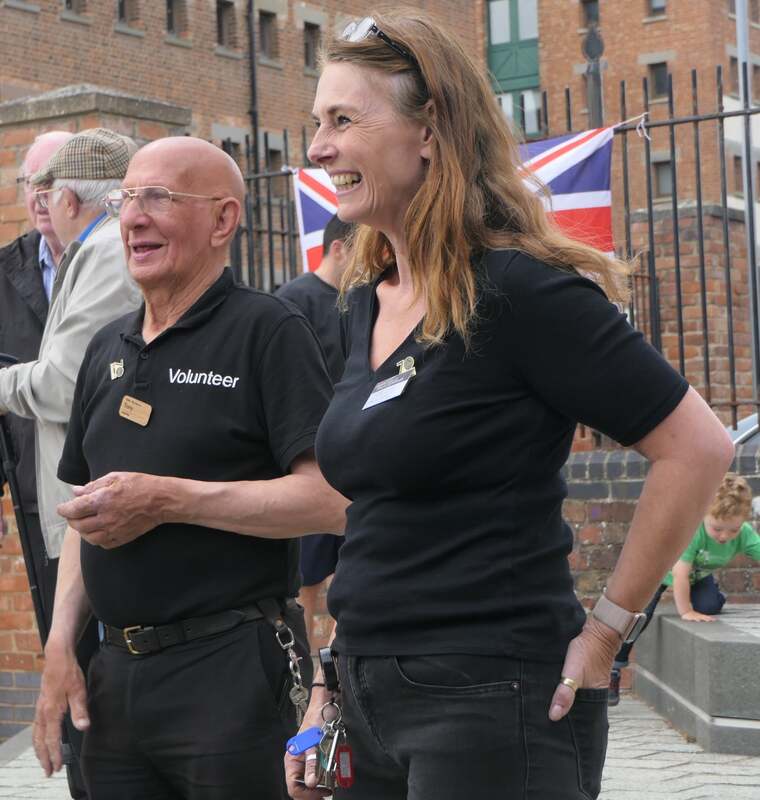 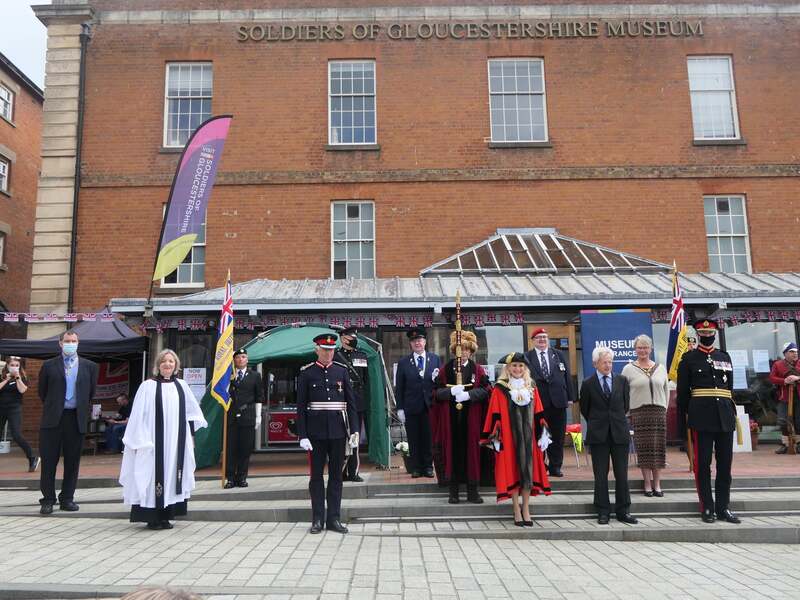 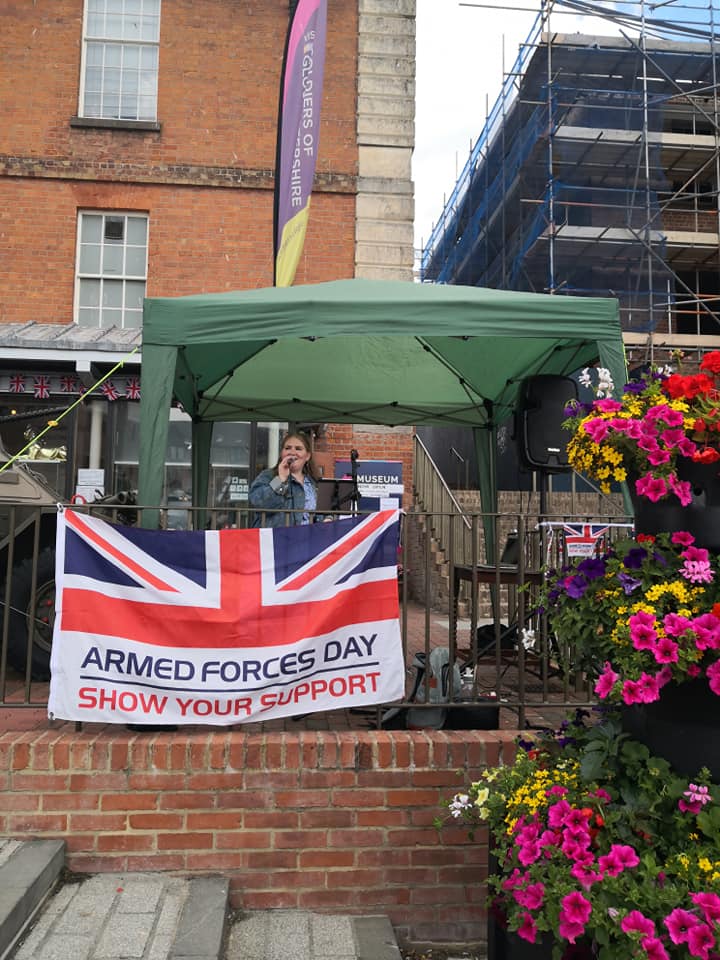 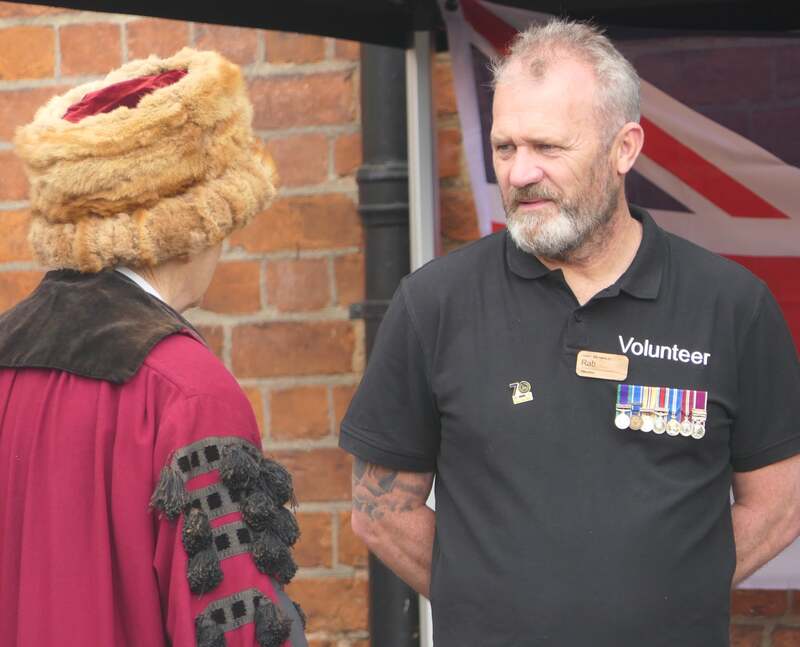 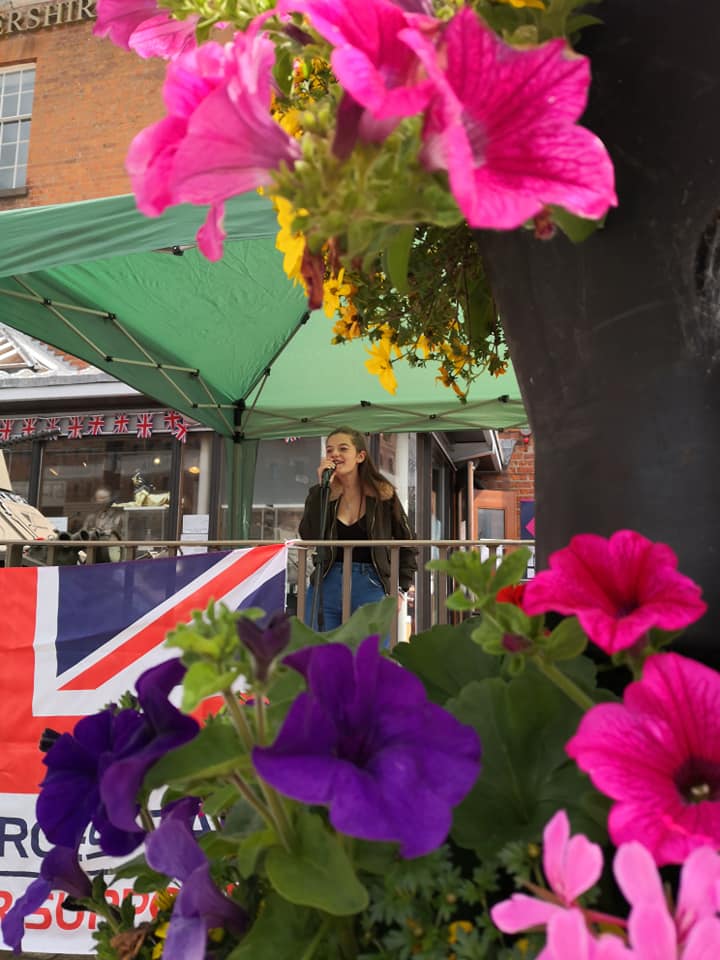 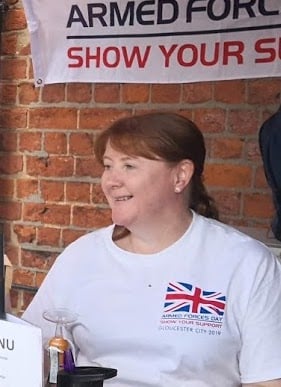 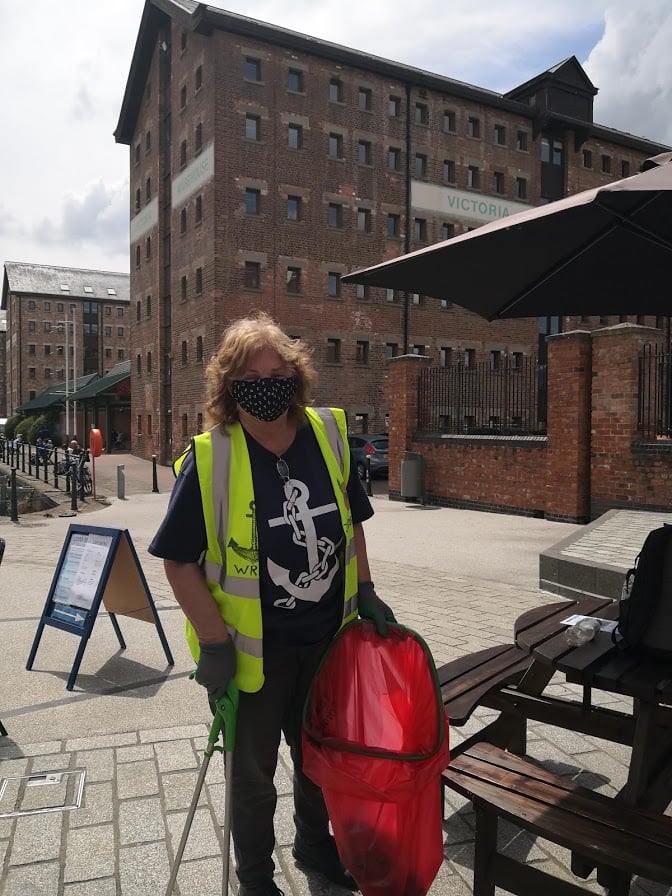 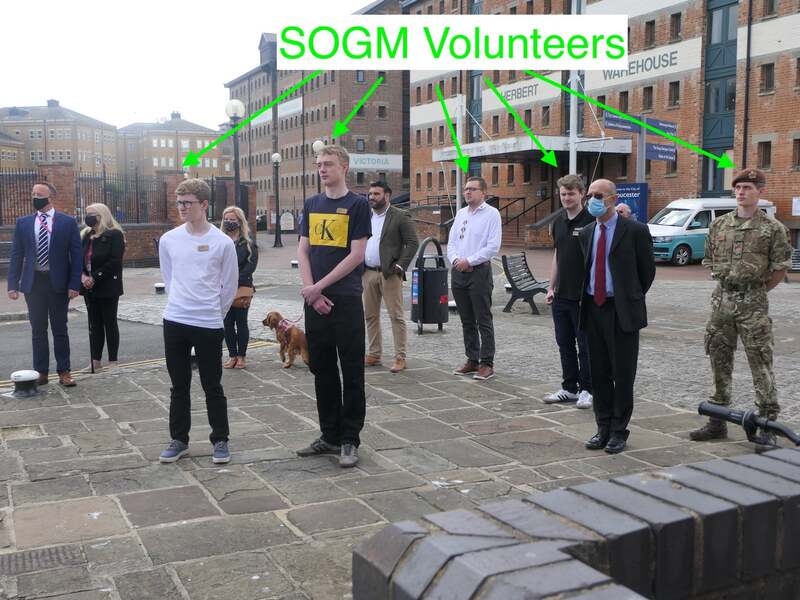 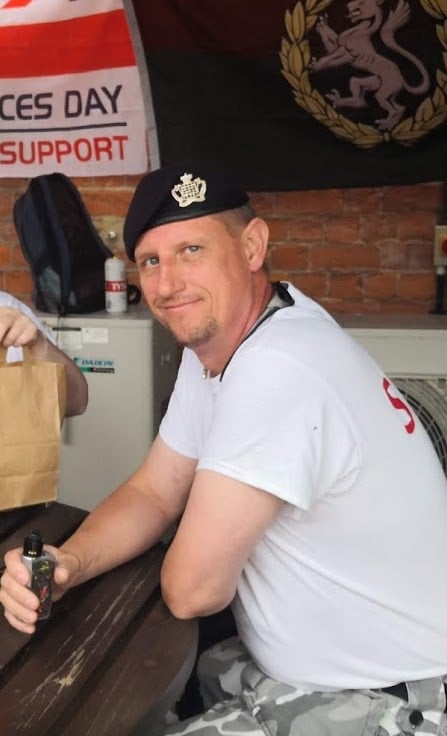