WHAT ARMED FORCES DAY
​IS ALL ABOUT

VETERANS DAY
Veterans' Day was created as a permanent extension of Veterans' Awareness Week first held in 2005. Veterans Day was first observed in 2006.
Although an official event, it is not a public holiday in the UK and the name was changed to Armed Forces Day in 2009.
Armed Forces Day has so far been observed on the last Saturday of June.
ARMED FORCES DAY
Armed Forces Day generally focuses on celebrating living current and ex servicemen & women and an opportunity for the public and dignitaries to show their support and gratitude.
The official M.o.D. Armed Forces Day page can be found at 'THIS LINK'
ARMISTICE DAY
11 November, at 11:00, is commemorated as Armistice Day when the guns fell silent at the end of World War 1, although the surrender treaty was not signed for a number of months afterwards.
REMEMBRANCE SUNDAY
Remembrance Sunday is the commemoration and honouring of all that have died in wars, the focus being at the Cenotaph in Whitehall, London, although there are ceremonies throughout the land.
It is normally on the closest Sunday to the 11th November, Armistice Day.
In 2020 Remembrance Sunday will be held on 10th November.
​GLOUCESTER ARMED FORCES DAY - BRIEF HISTORY
Navigate using the pages linked at the top to see what we did in 2015, 2019, 2020, 2021 and 2022
Where do our armed forces operate?
Many people would be surprised at how extensive the reach of our Armed Forces are. We hear the news about our ships patrolling the Arabian Gulf and going to assist refugees in the Mediterannean but did you know our Navy and Royal Marines also carry out drug enforcement patrols in the Caribbean and other areas of the world and blockade duties where sanctions have been applied to a foreign nation.
Anti poaching patrols by our armed forces are active in areas of Africa assisting and teaching the local forces to protect the wildlife such as elephants .
The Royal Air Force are often the first to be sent out to troubled areas and were very active, as were all of our forces, during the Falklands, Iraq and Afghanistan wars, and the Balkans in the 1980's.

Closer to home there was the longest conflict our Army has ever been engaged in during Operation Banner, in Northern Ireland.
The Royal Air Force has mountain rescue teams which are very active rescuing people who get lost and suffer from exposure on our mountainsides.
​All services are called upon to help the public in times of crisis like floods, public service worker strikes etc.

The graphic below shows the extent of British bases abroad. 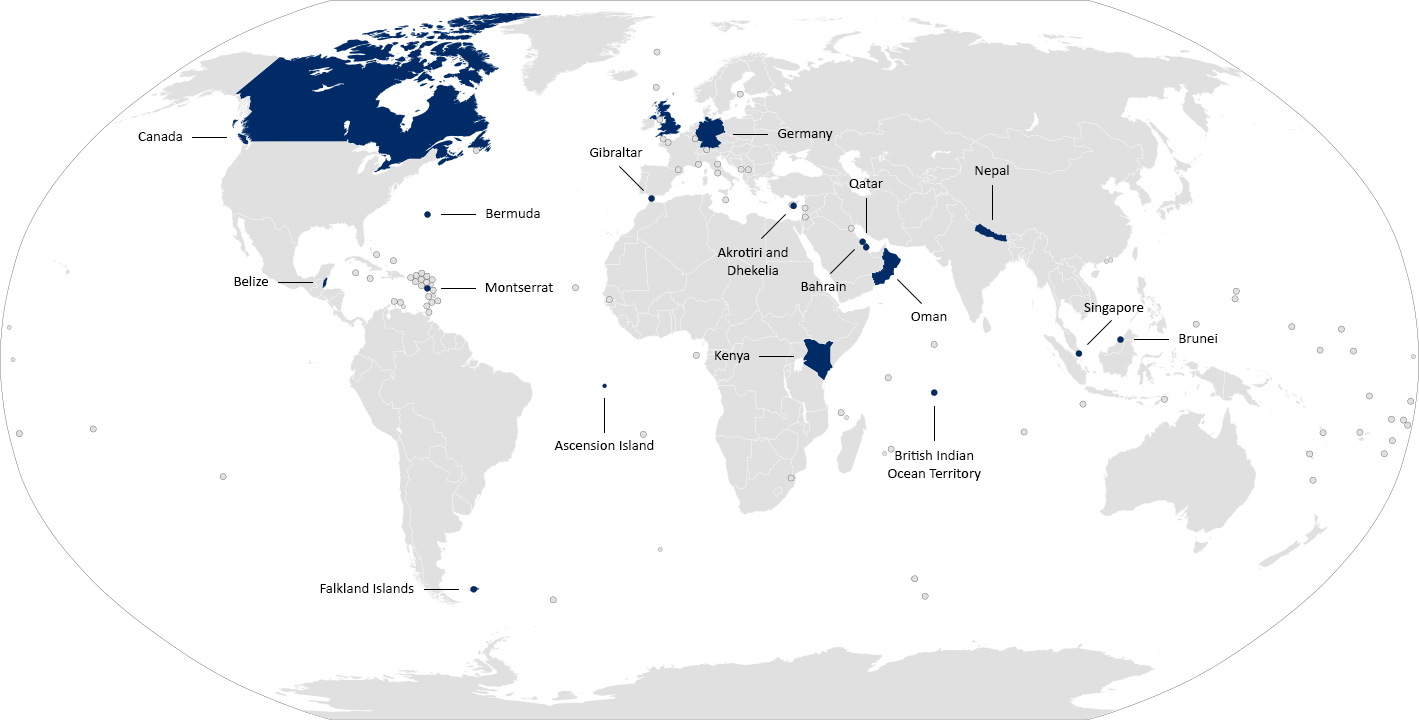 Graphic courtesy of Wikipedia
Photographs with some examples of our Armed Forces at work.
click on the photograph to see captions 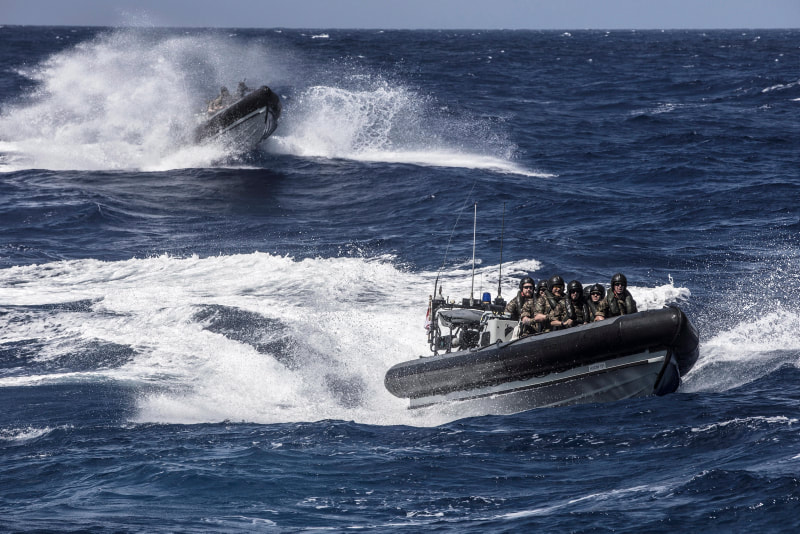 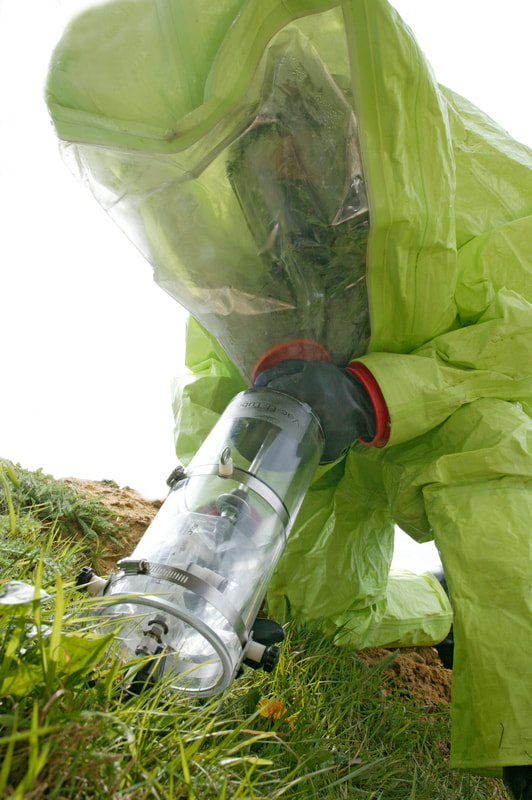 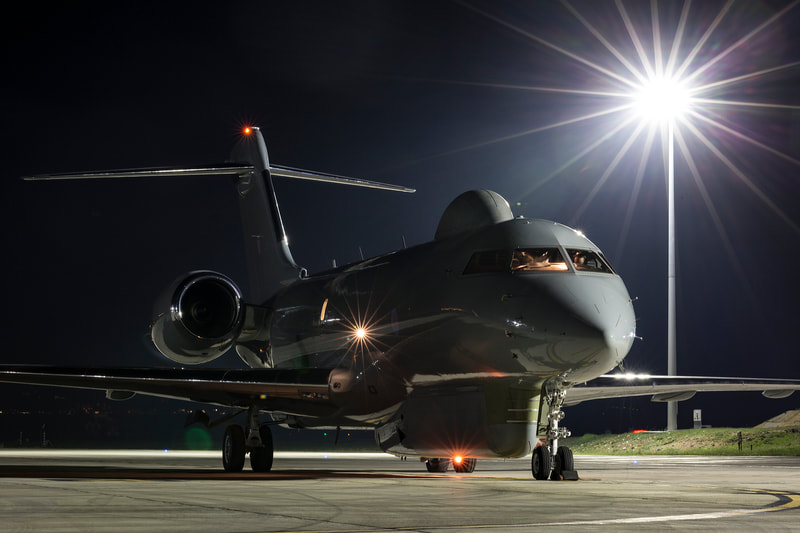 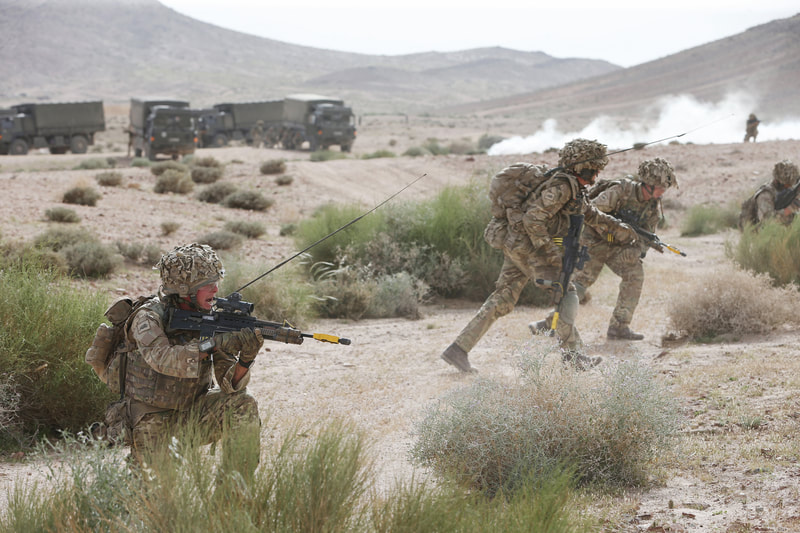 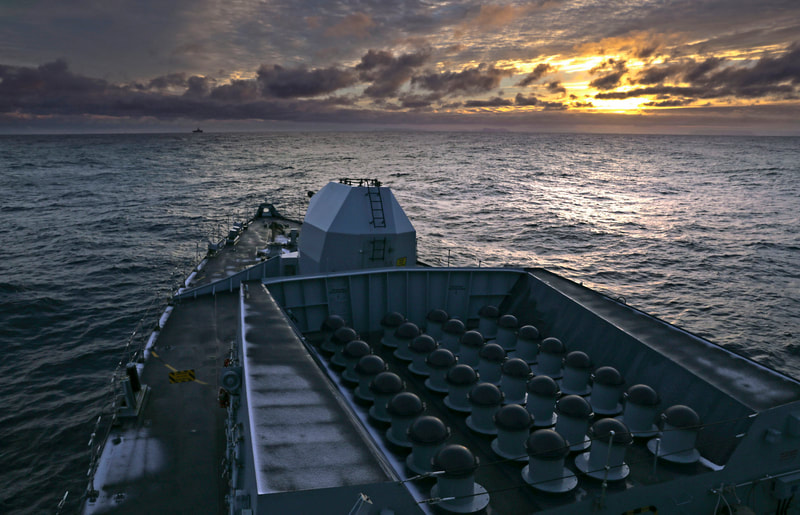 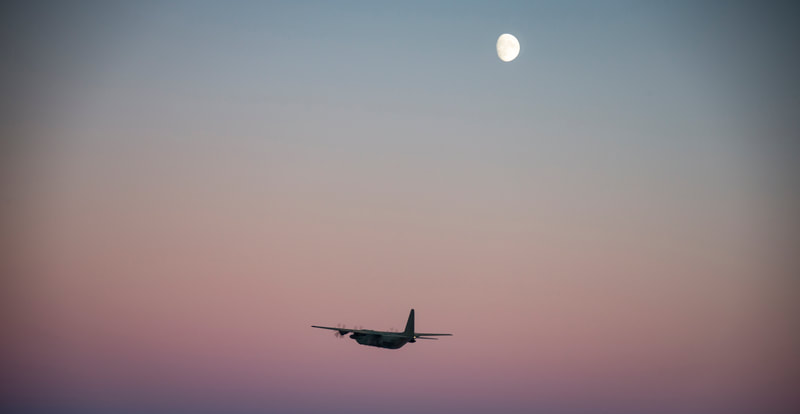 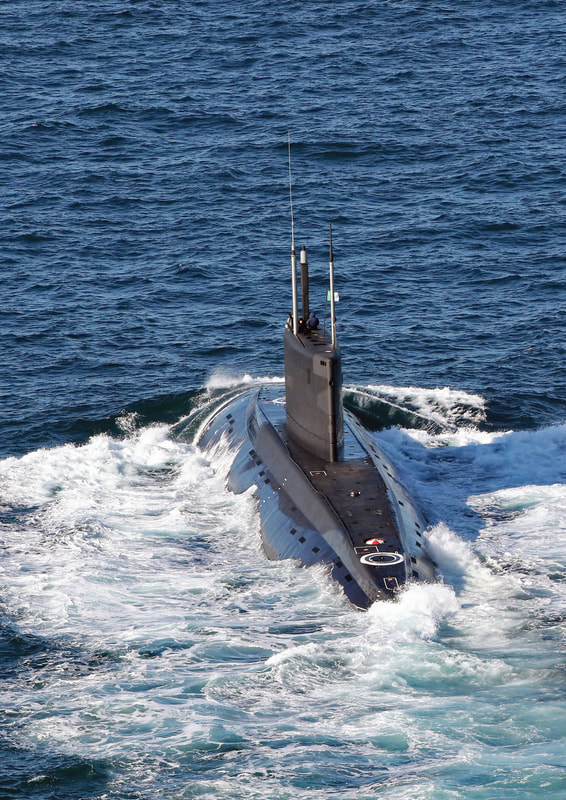 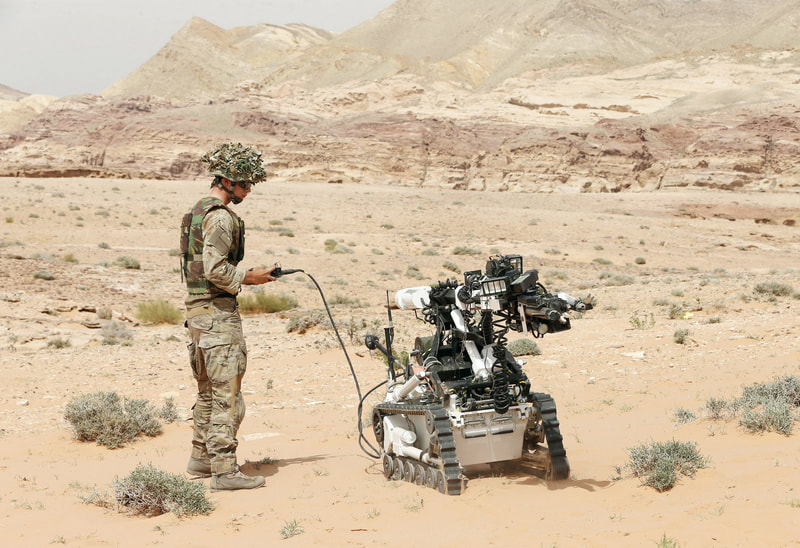 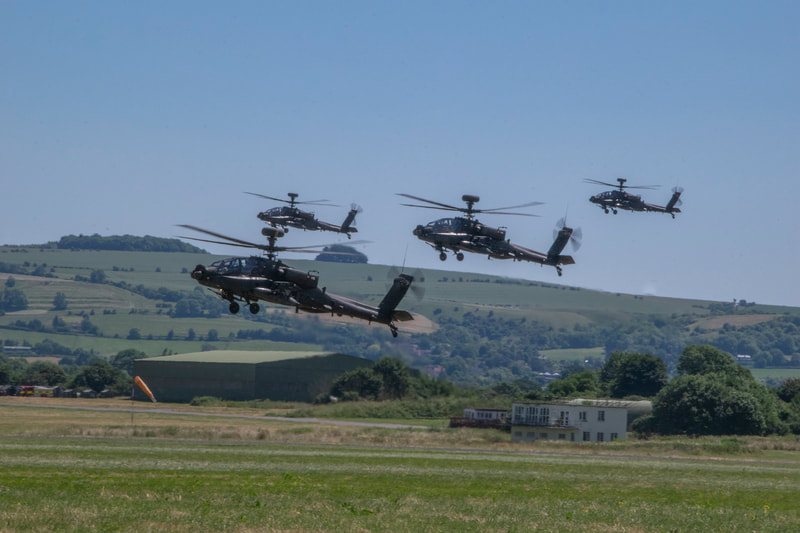 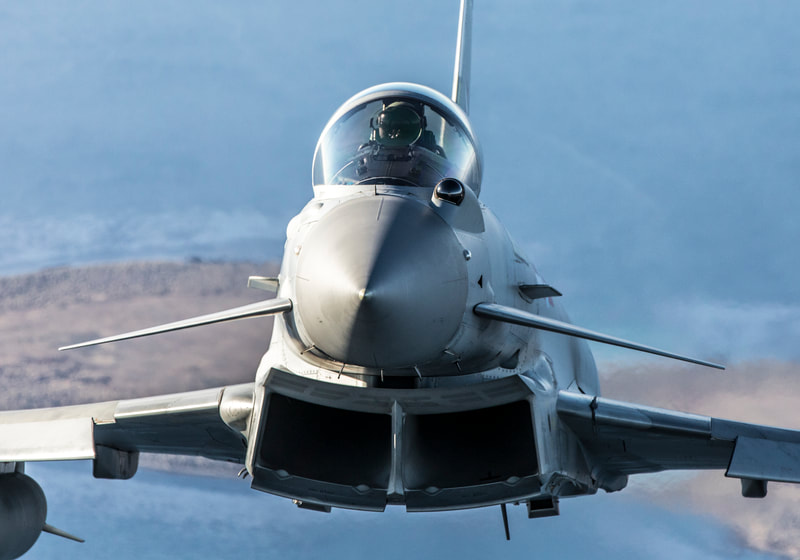 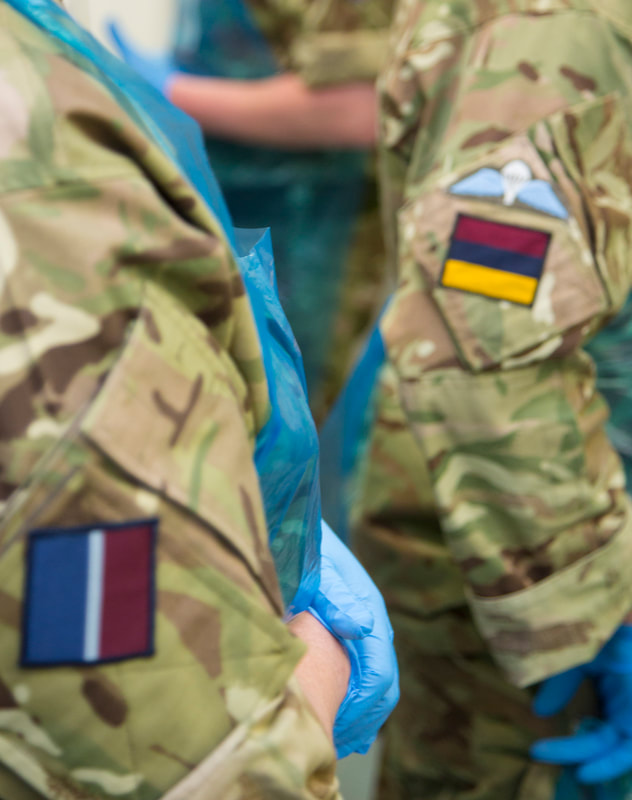 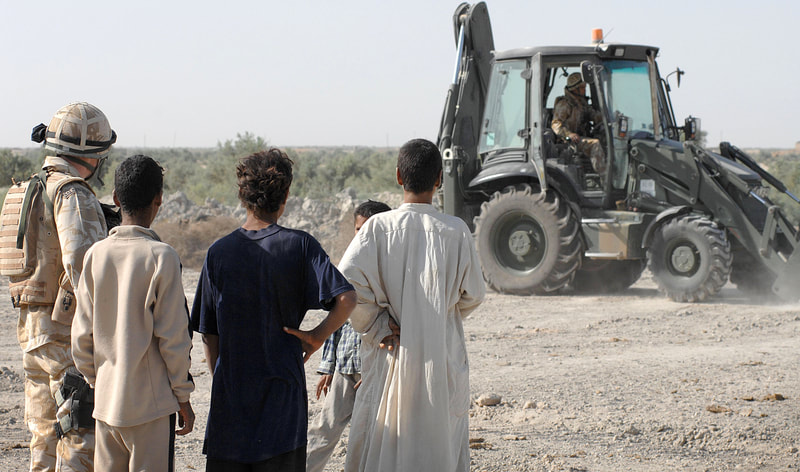